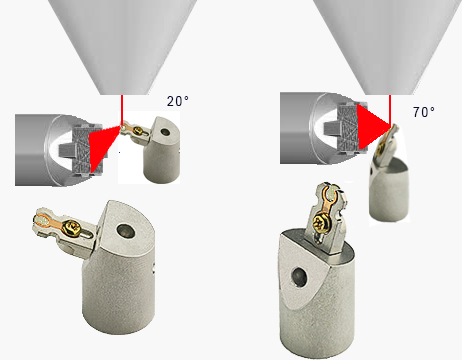 The Advantages of TKD (Transmission Kikuchi Diffraction) with EBSD have been well noted. TKD EBSD has shown spatial resolution improvements of up to one order of magnitude for EBSD. In addition to a specifically designed sample holder, it is beneficial to have software that is adaptable to analyzing electron transparent samples.

EBSD  analysis is a powerful micro structural crystallographic characterization technique for crystalline or polycrystalline materials. Standard EBSD analysis on bulk samples and surfaces is performed on high-tilt samples (typically 70° from horizontal). The EBSD pattern reveals the crystal orientation and in polycrystalline materials the variation of orientation amongst the crystals. For optimum EBSD results, deformation free, polished surfaces are needed.

The  EM-Tec t-EBSD holders are available  with 1 of 3 TEM grid capacity. The choice of configuations include:

Capacity, size and compatibility of the EM-Tec t-EBSD sample holder and kits 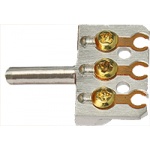 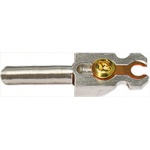 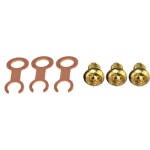 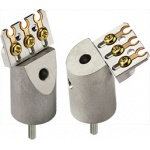 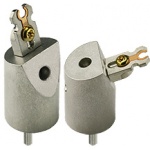 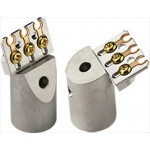 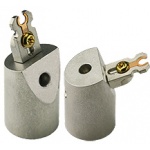